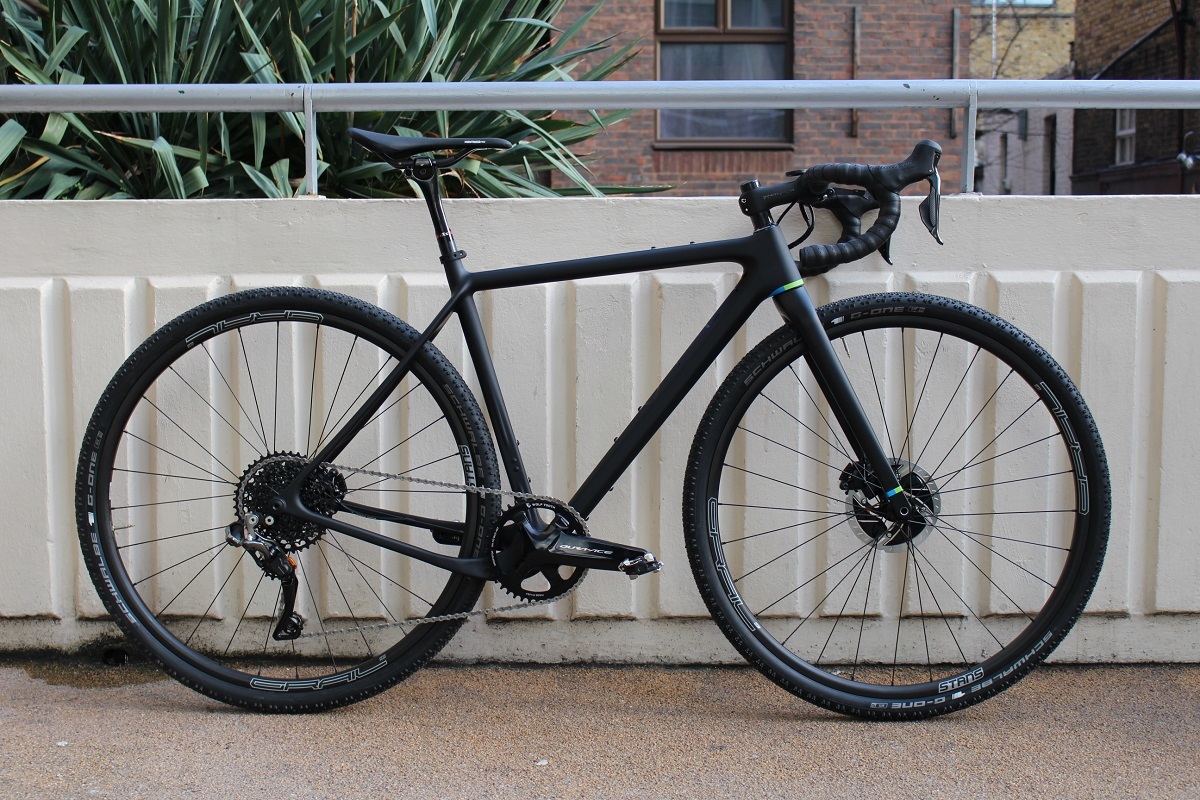 The Open U.P.P.E.R is the gravel bike of choice this past few months, maybe its down to its impeccable handling on and off-road, lightweight chassis and the rider feedback that is channelled through the carbon lay-up of the frame itself; at least at Cyclefit anyway. It is also a very light frame considering it is used on tracks and trails with the average build coming in at around 7.5kg with the lowest recorded at 5.9kg!

This bike was specifically built for the Dirty Riva in April and it performed admirably; the only spec change was to Panaracer Gravel King file tread tyres from the Schwalbe G-One Bites that were fitted for winter riding. Although fast in a straight line on loose surfaces the Pain a Raisins did not have enough grip on the corners and the drifts became a wash-out and shipped the owner off a few times en route to the finish line. He still managed an excellent time though despite the injuries.

The gearing is an 11 - 42 SRAM cassette at the back with a 42T Wolf Tooth chainring on Dura Ace cranks (with Rotor covers to hide the join) up front.

Full spec is at the bottom of the page. 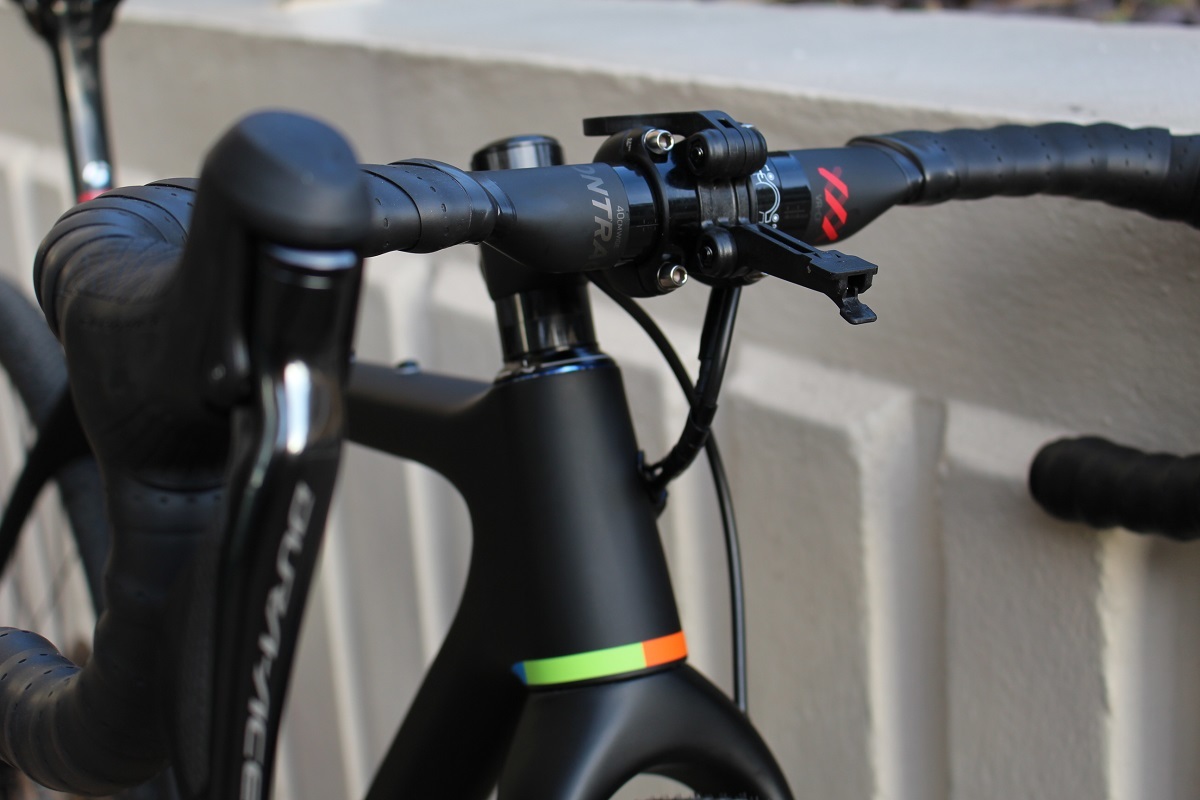 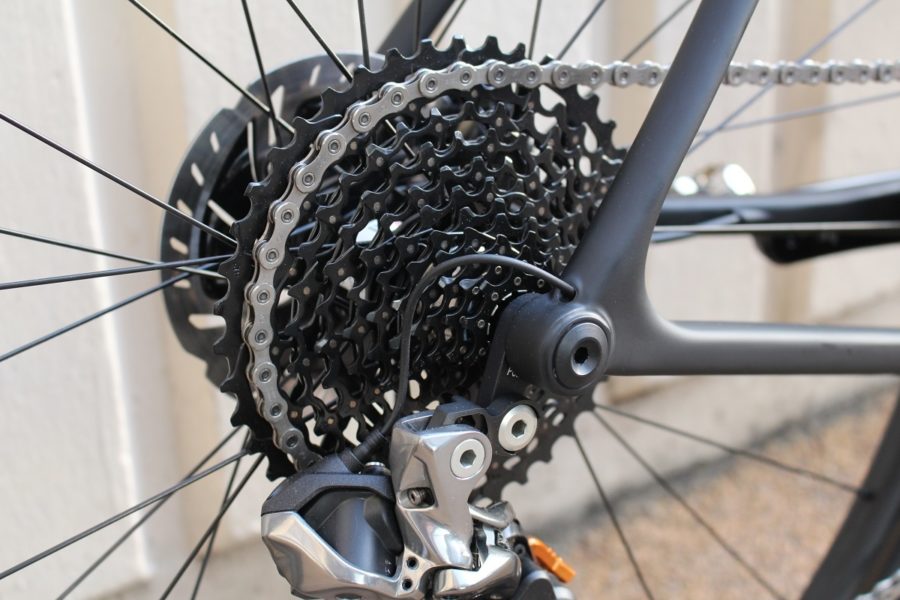 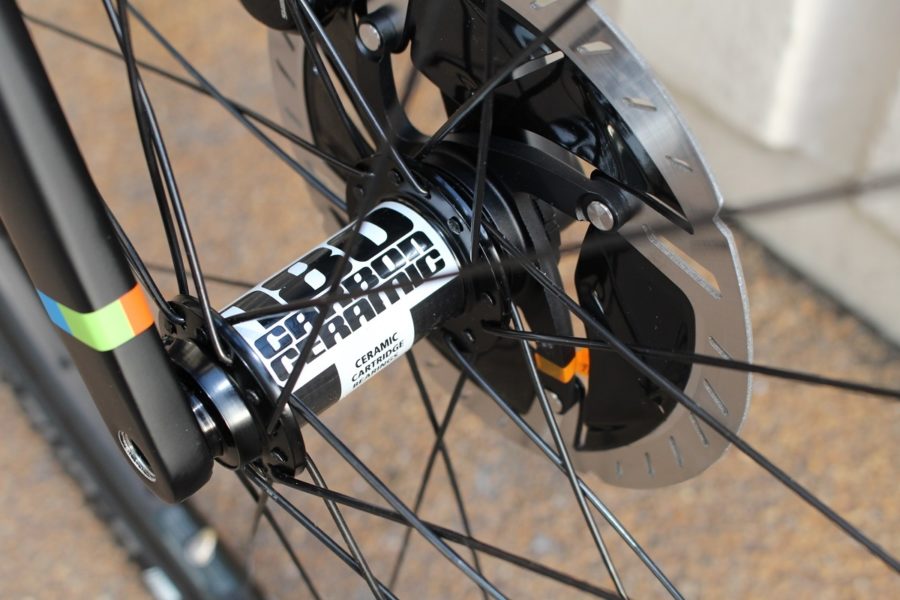 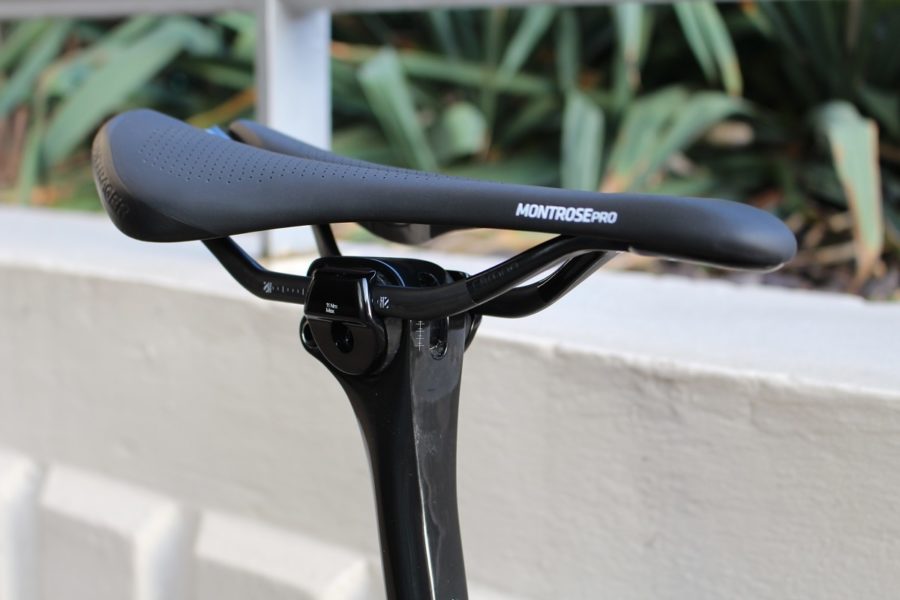 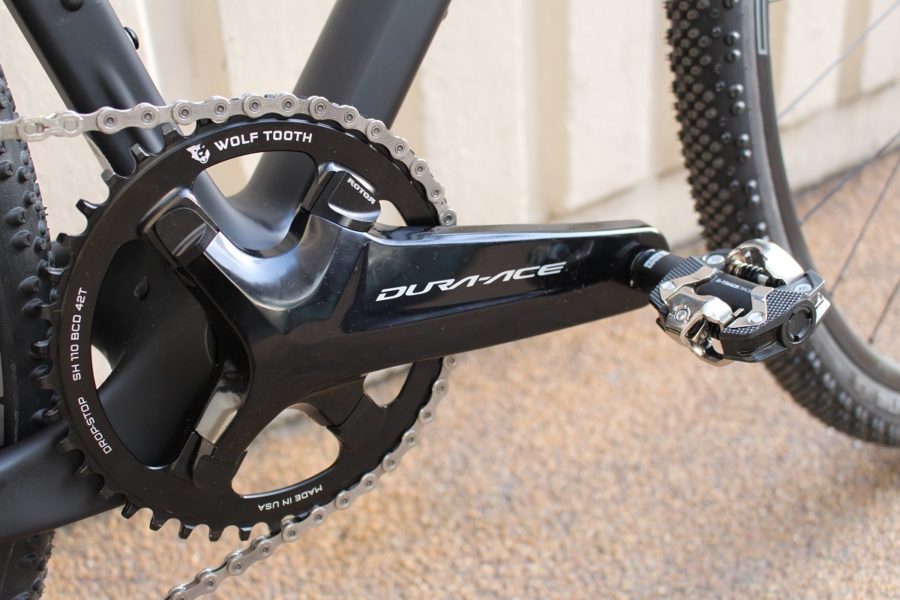 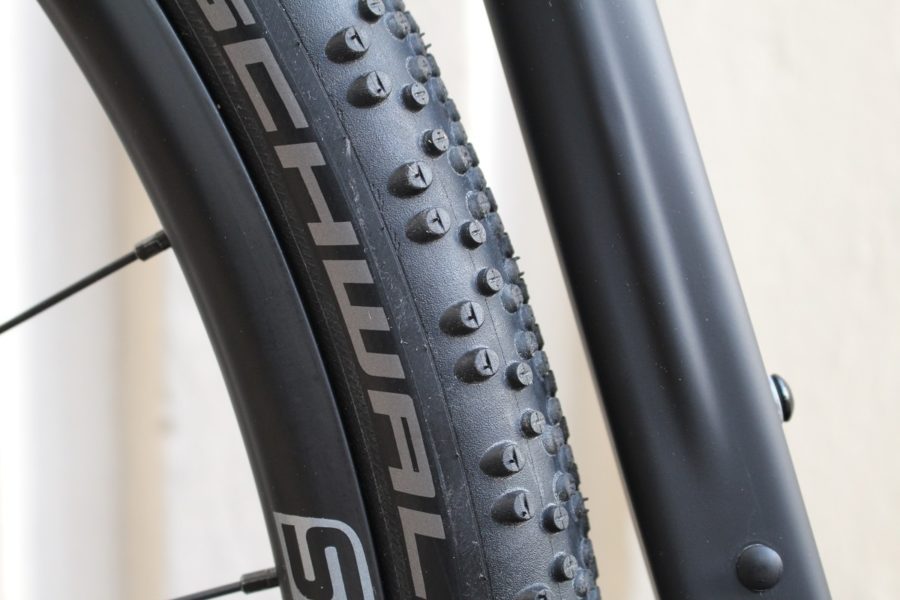 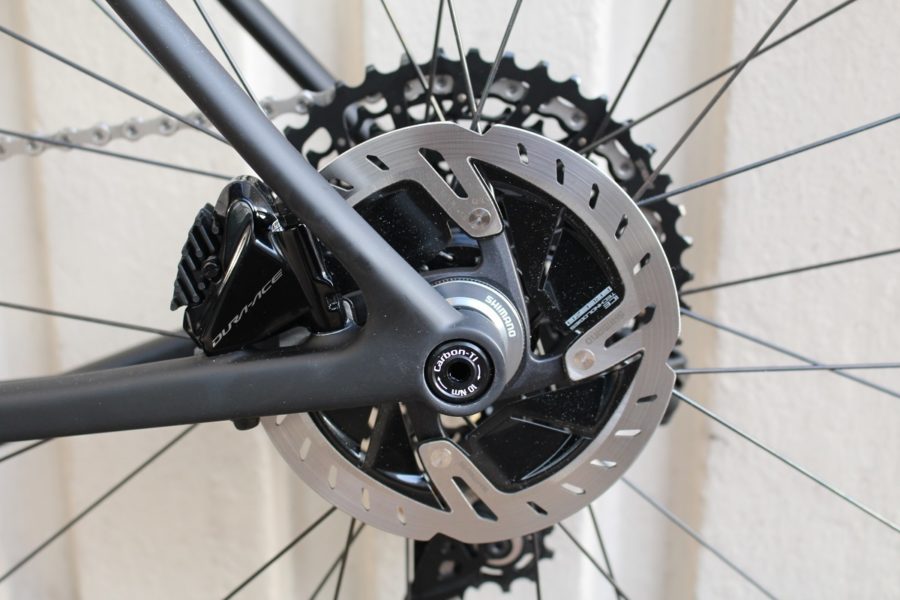 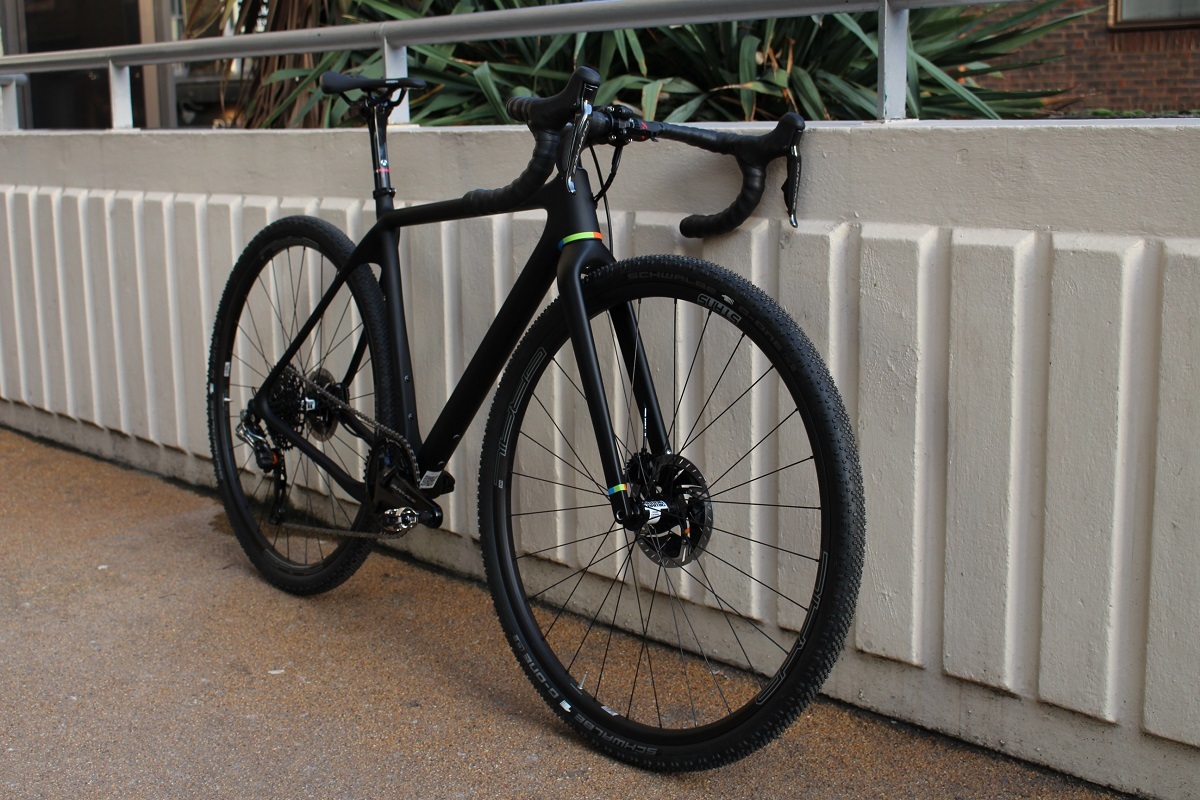